PROOF-OF-LOVE BY
GENERATION Z
blockchain network
for minting money based
on your creativitty
About Studio Shorokh
Create a documentary, commercial and music videos. Cover the event. Dream of a short film. In the immediate future.
contact: +1 777 000 0000 / email / facebook
A passion for exploration and adventurous spirit are at the core of our philosophy. We offer multiple formats of tour activities and develop trips to new directions previously unseen by tourists. Join a group or contact us to develop an individual path.
What is Money?
People increasingly see that money today is a commodity, in other words, an economic value – I'm trying to say something tangible about money here – that it is an economic value and that we have to reach a stage where it must become a necessary potential, must act as a rights document for all the creative processes of human work
Considering that an illness generally precedes a death, at least we can say money is sick! And for it to be healthy again, we need new terms for this monetary system, and new forms.
I myself support the idea that money should be a mandate – but more completely! – a document of rights […] At the beginning I spoke of the axioms for the future of our society. In and of themselves, they are irrevocably established! They are non-negotiable: equality and freedom. Both.
So, people's creativity is, shall we say, rewarded with a bit of merchandise and by something which should no longer exist in the economy" The result is of course the polarity between capital and labour […] (People) now want self determination at work, so that we may finally consider the monetary system's next metamorphosis into an economy of creative capacities! 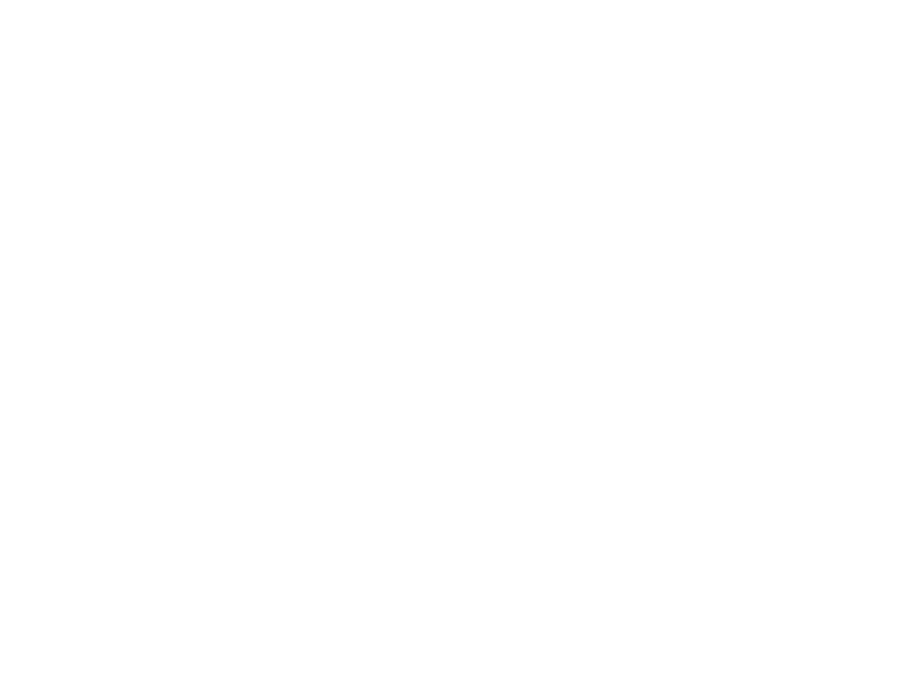 It is necessary to choose a visual aid that is appropriate for the material and audience.
Each type of visual aid has pros and cons that must be evaluated to ensure it will be beneficial to the overall presentation. Before incorporating visual aids into speeches, the speaker should understand that if used incorrectly, the visual will not be an aid, but a distraction.